“A problem is a terrible thing to waste….”

My name is Ryan O’Connor and I was born and raised in Invercargill, New Zealand, thus the nickname Stag. I have been involved in many ventures; sports, performing, speech, music, studying in Auckland and Dunedin, from this I have a gained a wide network. However, despite being involved with many people, when it comes to deep and meaningful friends, I have but a few. Not only are these great and dear people limited in number, they are also widely dispersed in geography. 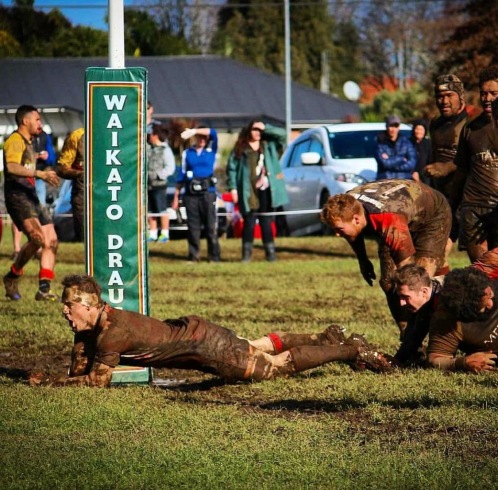 “Life is always happening for us, not to us. It’s our job to find out where the benefit is. If we do, life is magnificent” Tony Robbins

When my partner Alex and I moved to Cambridge,Waikato for my job as an Optometrist, the only people we knew were my older brother and his fiancé whom we moved in with. They soon left to Christchurch, where we had just come from. We were on our own, and Alex was unable to find work in the Waikato for around 3 months and chose to commute to Auckland and work for Air NZ as a flight attendant.

Whilst in Christchurch I went along to a Young Professionals event which consisted of a brewery tour around the city’s thriving boutique brewers and, with the aid of some social lubrication, I managed to shake hands with a number of similar aged individuals. When I  saw them in the gym I was able to strike up conversation and play New Zealand’s favourite game of 2 degrees of separation. Having left these shallow bonds behind it was back to square one in the Waikato. 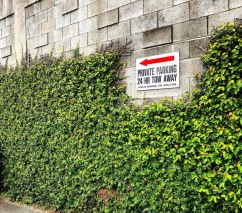 In Cambridge, I joined my local Rugby team, Hautapu Sports but found I was nearer the other end of my 20’s to many of my team mates, so back to the internet it was in search of the Hamilton or Waikato equivalent of the Young professionals …one problem, I could not find such a brand. After a few months living in Hamilton, Alex and I moved in with a colleague of mine who had faced similar challenges when he first moved to the city. Whilst he had built a small group of friends to socialise with at a local pub, he too was in search of more meaningful connection with like minded people, thus we decided, what better way to fulfil this void than to just create it ourselves?! 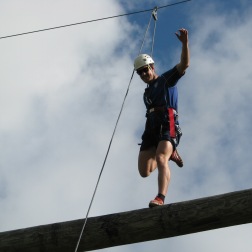 Shortly after this I went on RYLA (Rotary Young Leadership Award), where I had a week with young, ambitious and like minded people. Here I met some local Hamilton people who, like me, wanted deeper connection amongst the city. From here Gemma Slack, Stacey and myself, set about developing a group that could deliver on this mission. We created a Facebook page to spark interest and quickly accumulated 200 interested young people. From here we quickly found that the Young Professionals market was in fact occupied and that our initial mission to simply connect people had already been tested and retested by another group.

Instead of leaving it at that, and due to communications with this group and my experience of not being able to find them in the first place it forced us to ask first deeper questions of ourselves and second to engage with what was potentially our target market. 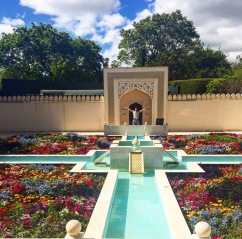 Tim Ferris is always finding a common theme with those he interviews. His interviewing itself is an exercise in this common theme: Learn to ask better questions.

What we needed to know was, was my heartache of a lack of meaningful friendship, of connection, of a need to find likeminded individuals something that was unique to me or something that was uniform across the Young Population of the Waikato. Instead of blazingly going ahead to solve a single problem, we chose to engage the potential people we wanted to serve. First, we held brainstorm sessions through people we knew and by inviting people from the Facebook page. From here we chose to survey our assumptions on people we were directly connected with, the feedback we got back was both expected and at times emotional.  The level of disconnect, of loneliness and lack of belonging was overwhelming. We knew that what we had set out to do was no longer about us but about the people we were wanting to serve.

“Empathy isn’t just good for life, It’s good for business.” “As a builder, as an entrepreneur, how can you create something for someone else if you don’t have enough glancing familiarity with them to imagine the world through their eyes” Chris Sacca, Lowercase Capital 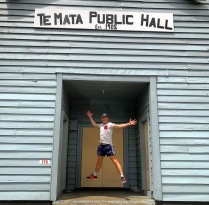 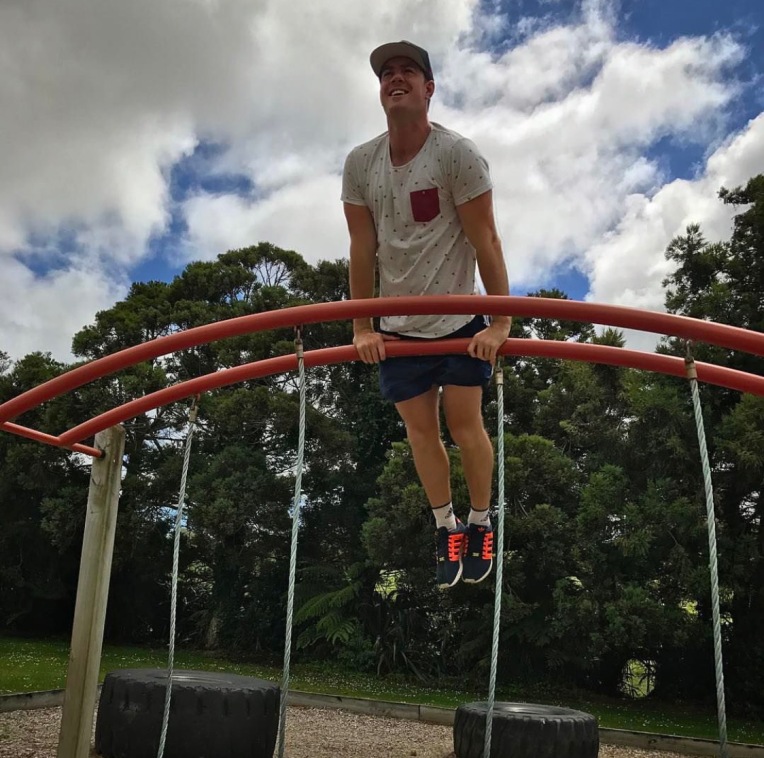 Unfortunately for me, my other commitments meant I could no longer continue to contribute fully to the expansion of the group. Luckily for me, by sharing my heartache, a group had formed which shared the vision and the momentum created allowed for a change to begin. Watching from the sidelines I have witnessed some inspiring work; over 100 hours of interviews, a new network of sponsorship and mentoring, opportunities for graduates to connect and improve on their city and now a place for your people to belong, to grow and to give back. 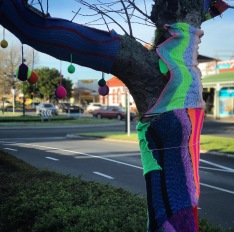 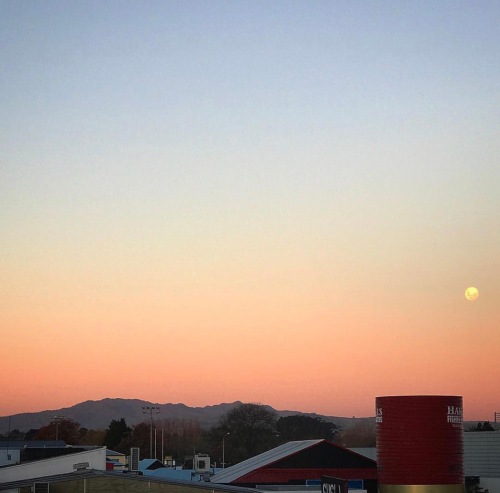 It was such a pleasure to be at the Launch of Seed Waikato, it filled me with great pride and I was very honoured to speak on my heartache which sparked a movement, the narrative of the group is so inspiring and what I would like to leave you with:

“It’s been building around the Waikato. And it’s calling for a connected and growing collective of young people, because we all have a role to play in creating a vibrant Waikato. Our home.

We asked you what was missing from the young culture, and you found the missing link. Chances to connect and grow. Find like-valued people. Fun things to do. And events with purpose. You want to hear from inspirational mentors. Have access to empowering resources. Give back to our community.

Seed Waikato is run by young people, for young people. Together, let’s redefine what it means to be a young person. Here and now. We want to challenge, inspire, and encourage each other as we connect and grow. We will build a more vibrant Waikato, uniting the dreamers and doers under a common vision.”