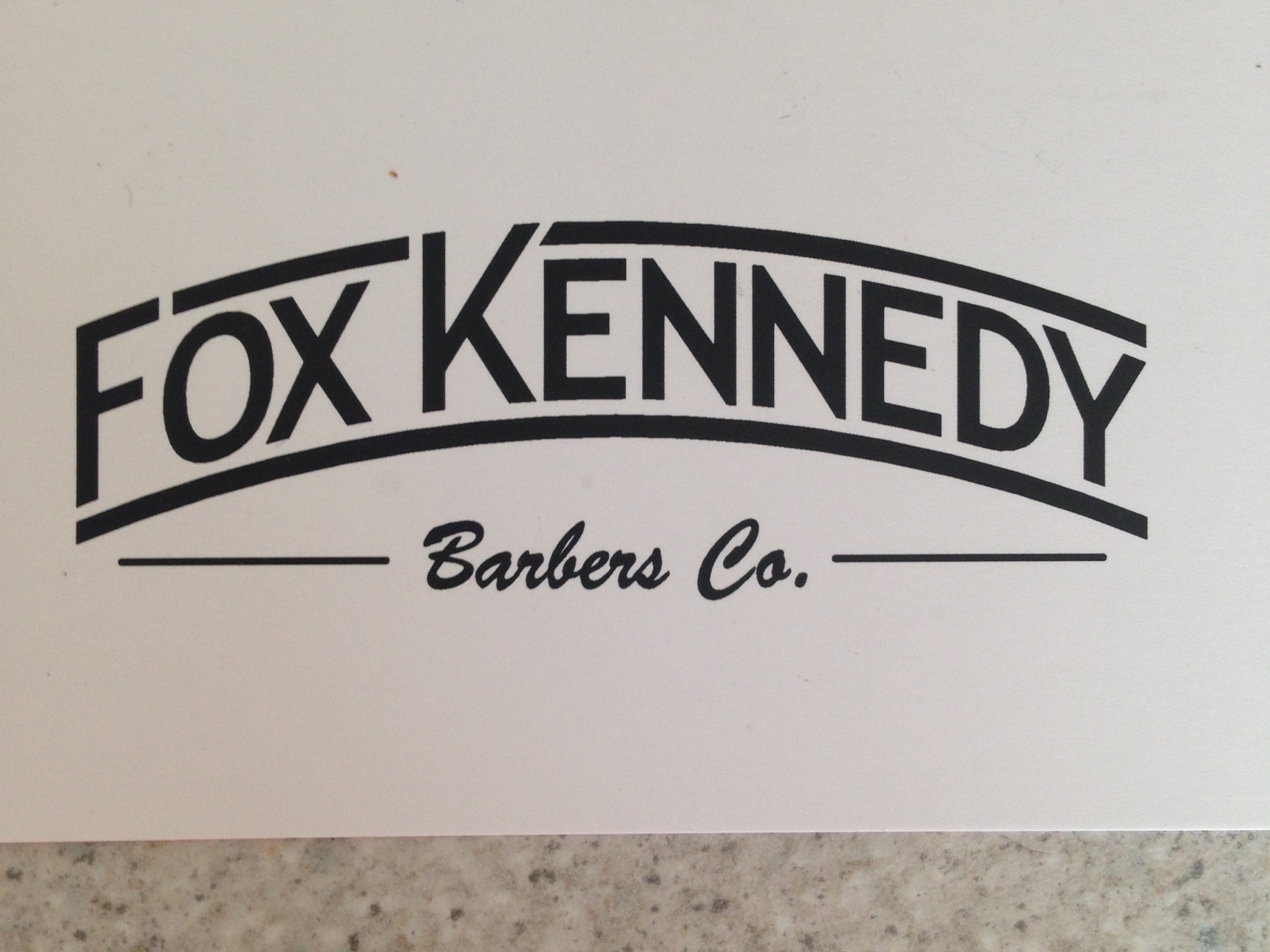 The Unofficial Goldman Sachs Guide to Being a Man states: “Its better if old men cut your hair.” it even goes on to recommend “Sammy at the Mandarin Oriental Barbershop in Hong Kong” apparently he can “share his experiences of the Japanese occupation, or just give you a copy of playboy”.

Since moving to Hamilton I’ve had my hair cut twice, both times by ladies, at hair dressers, no offence to ladies, but both times there has been something that has just not been right; for starters convo went dead not long after the small talk of “what do you do?” and “are you  local” was finished. No. I think the Unofficial Goldman Sachs guide is on to something here when it comes to a back and sides. I have the complete guide written into my journal for the many other gems for which it contains, but this tip is definitely one that holds true. 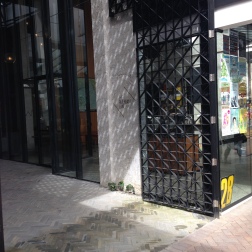 When studying in Dunedin I was never able to find the right hair dresser and would leave it until the uni holidays. I would only trust my hair to an absolute classic bloke; Mike Diack, at Kaos in Tay Street in Invercargill. The person who made the saying “he can talk the back legs off a Donkey” may well have had Mike in mind.

Then while studying in Auckland my flatmate put me on to these two absolute legends John & Tim on ‘K Road. It turns out they had even been cutting our professor’s hair for the last 30 years. One fella was a Pom and the other was a Scot and they could tell you the goings on from ‘K Road for the last 40 years, talk about any sport, politics, Auckland City and knew most of the guys by name who either walked in the door or past on the footpath, not to mention keeping my flat mate and I looking tidy for clinic for inly 12 bucks. Cash of coarse….

In Christchurch the lovely folk at Bogangles in Munns The Mans Store did a great job and were especially handy in that you could just rock up much like John & Tim.

Any way today I finally found Hamilton’s quintessential barber; Fox Kennedy Barbers Co. Super easy to make an appointment, either through their Website or on their Facebook. Old mate Barry Lethbridge cut my hair, a good fella from West Auckland, who’s a trained hair dresser but knows his way round a mans noggin. The man has even made his own line of Hair Products.

Anyway I recon he did a decent job and now know where to go to get my ears lowered in future. Let me know who your favourite barber is in your home town.